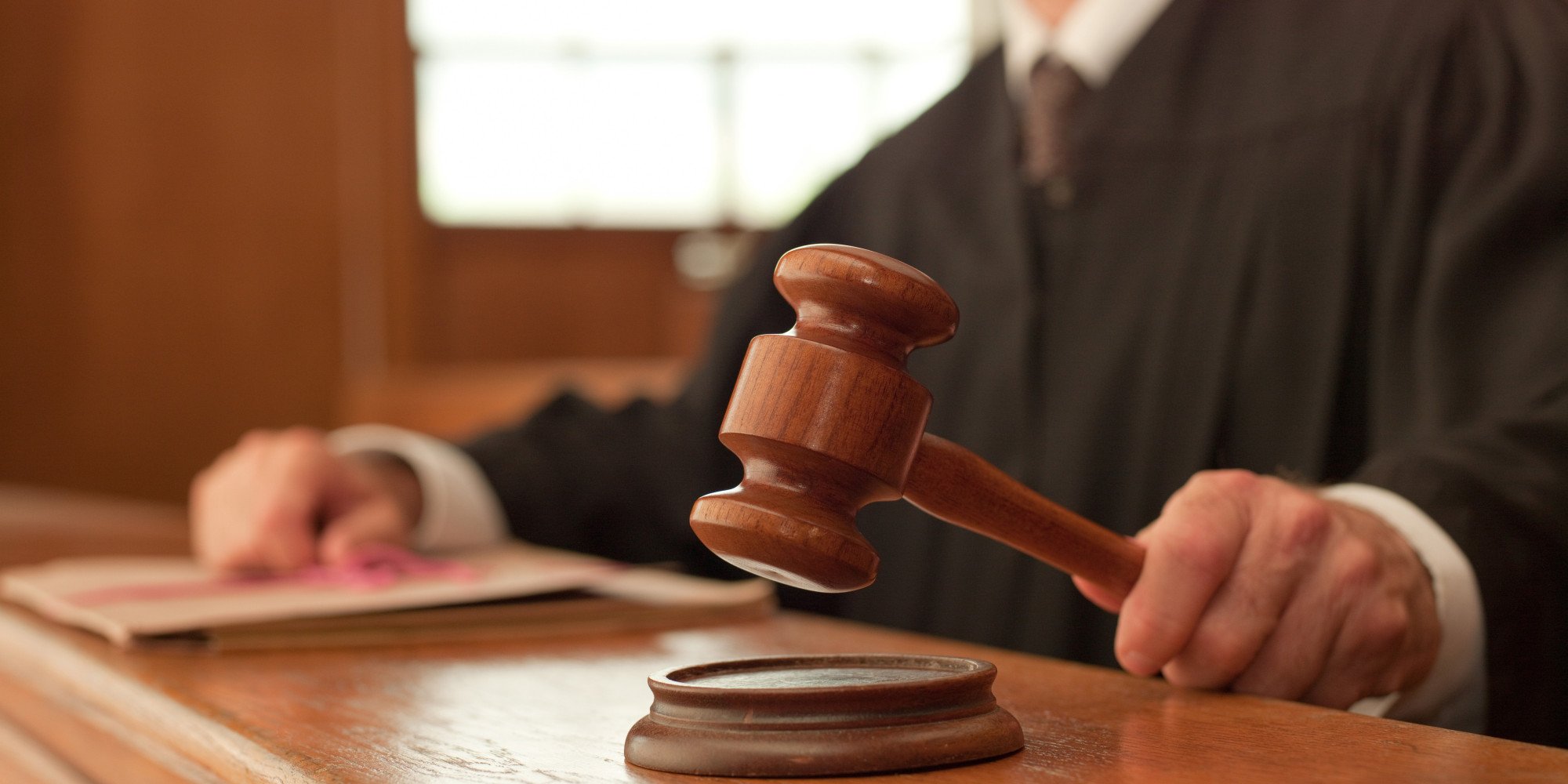 By Marilyn Brasuell August 4, 2022 No Comments

Have you ever heard of D&O (“Directors & Officers”) Insurance? This kind of coverage will protect a company in the event an officer or director is accused of wrongdoing. Check out some real-life examples:
MISREPRESENTATION
Directors & officers at a company failed to disclose material facts & gave inaccurate /misleading information to investors. The company eventually went bankrupt. The complaint included causes of action for: (1) common law fraud; (2) negligent misrepresentation; (3) breach of fiduciary duties. Settled for over $1 million; additional defense costs $1.4 million.
CREDIT FRAUD
A creditor filed a complaint against individual directors and officers of a company alleging their CEO, CFO, and COO conspired to use the plaintiff’s services to furnish, install, & repair the company’s equipment knowing it was insolvent & planning to file for bankruptcy. Causes of action included: (1) fraud, misrepresentation and non-disclosure; (2) deceptive trade practices; (3) civil conspiracy. Total individual settlement & defense exceeded $100,000.
STOLEN CORPORATE SECRETS
A vice president of a manufacturer determined that diversification into a different product line presented tremendous sales potential for his company. Instead of presenting that opportunity to his employer, the VP shared it with his brother who formed a new company to produce that product. On behalf of the company, a shareholder sued the VP alleging that he wrongfully took advantage of an opportunity belonging to the corporation. The suit settled for $2.5 million.
RECRUITING SALES EXECS
A company recruited a top sales exec who had an employment contract with a competing company. The competitor sued the company for damages suffered as a result of losing its top sales producer on the grounds that the company interfered with the competitor’s contractual relationship with its employee. Defense expenses exceeded $250,000; the competitor was awarded damages of $600,000.
INVESTMENT AGREEMENTS
A company signed an investment agreement with a third party, agreeing not to negotiate with other entities about a potential acquisition for a two-week period. During that time, the company engaged with another investment group. The third party alleged that the company performed a breach of investment agreement & intentional/negligent misrepresentation. The total amount of settlement and defense costs exceeded $350,000.

The experts at The VITI Companies can answer any questions you may have – give us a call! 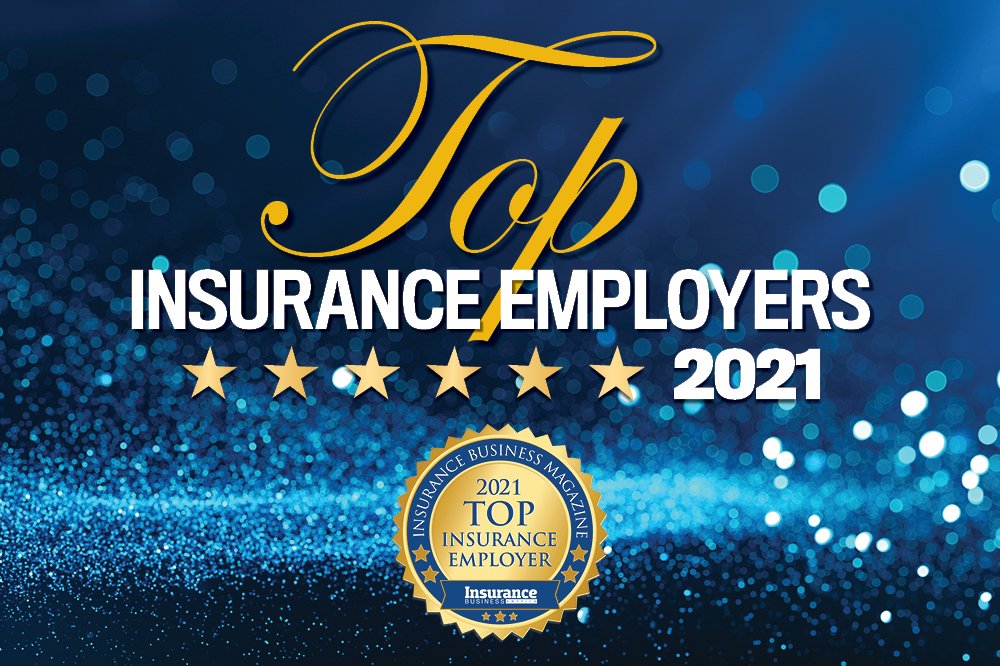 © 2022 The Viti Companies. All rights reserved.